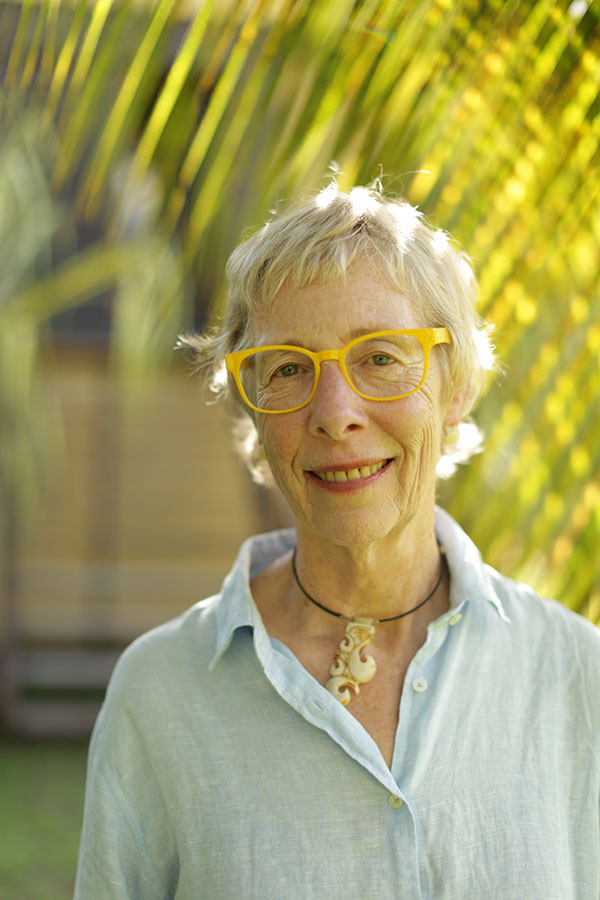 Twenty-one years ago, Boyle-Turner was invited to lecture on a luxury cruise ship that followed Paul Gauguin's itinerary from Tahiti to the Marquesan islands. It was love at first sight. The rugged and beautiful islands of the Marquesas have a fascinating cultural history that has been all but obliterated since the French “colonized” the islands in 1842. Gauguin arrived there too late to observe this rich and complicated society, but when he arrived on one of the islands, Hiva Oa, in 1901, he focused his art and daily life on the observation of the special character of the local people, the brilliant colors surrounding him, and the mystery of the ancient beliefs lurking just below the surface. This became the focus of this art historian's research which included at least twenty trips to the island, hours burrowing into archives in France, Papeete, and Hiva Oa, as well as tracking down the artist's descendants in the Marquesas, Denmark, and Tahiti. A lucky discovery of four of Gauguin's own cavity-riddled teeth led to scientific studies which, among other things, proved the identity of one of his grandchildren in Tahiti, led to the discovery of the remains of Gauguin's father in an isolated cemetery in Chile, and raised questions about his medical history. The results are now in print in a 250-page book entitled Paul Gauguin & the Marquesas: Paradise Found? and in French, Paul Gauguin & les Marquises: paradis trouvé? Both editions are published in France by Editions Vagamundo and are available on Amazon or directly from the publisher and in bookstores in many countries. There are still more topics to explore and more trips planned to this enchanting place.

Boyle-Turner's career path from Beloit College (Wisconsin) to Rennes, France to Columbia University and then to Paris, The Hague and finally to Pont-Aven in Brittany has not been a straight one, but each phase led to the next, and doors opened leading to unplanned adventures, such as starting an art school in Pont-Aven, (The Pont-Aven School of Contemporary Art, now closed) with the help and encouragement of friends, supporters and art school teachers and students from around the world. Her research was always centered on the artists who worked with Gauguin in Pont-Aven, especially Paul Sérusier. Now that she is president of the Comité Paul Sérusier, the art historian can continue to study this artist's work as the committee of five experts expands the catalog raisonné of his many hundreds of works, trying to determine dates of paintings and details of his life, as well as weeding out the misattributions (www.comite-serusier.com). The research possibilities are endless, and living full-time in Pont-Aven allows easier access to the libraries, collectors, and exhibitions in Europe. Traveling for research, lecturing and just for fun with her husband Hank takes them to far and unexpected corners of the world, meeting people passionate about their own research who are always willing to share and encourage. She maintains an active lecturing schedule (speaking in either English or French).

Exhibition: Curator of the exhibition Paul Sérusier and Brittany: Legends and Spells, The National Museum of the Republic of Kazakhstan, Astana, June 28-September 28, 2018.

Paul Sérusier, the painter in wooden shoes, June 30, 2018 National Museum of the Republic of Kazakhstan, Astana (in French).

Paul Gauguin: search for the Exotic in Brittany, Tahiti and the Marquesas, June 29, 2018, National Museum of the Republic of Kazakhstan, Astana (in French).